Other specific details are unavailable, but the deal will likely become a win-win alliance that would mutually benefit the two companies. 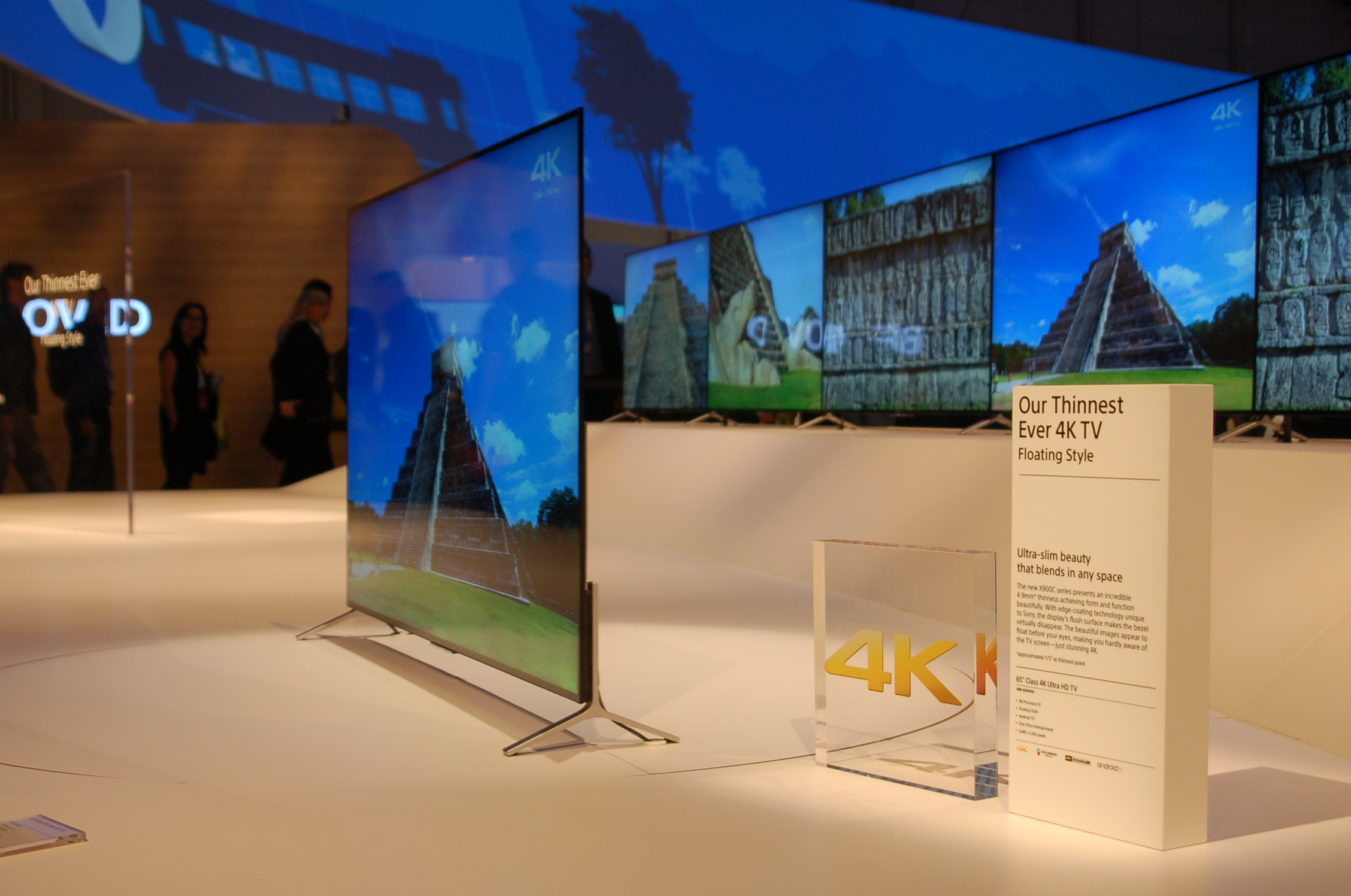 One of the world’s top 3 premium TV manufacturers in the world, Sony has a compelling reason to turn to OLED technology, as low-cost Chinese TV makers like TCL are eroding its market position in the premium LCD TV market.

Meanwhile, the deal will be of great help to LG Display’s effort to expand its OLED ecosystem

LG Display is fiercely competing with its rival Samsung Display in a standard-setting war for a next generation TV screen technology. .

LG is rallying a force behind OLED screen technology, while Samsung is championing quantum dot LCD technology, as the TV industry is struggling to find a new breed of TV screen technology in a hope that it would pump up new vigor in long dormant TV market.

By lining up world’s third largest premium TV brand Sony behind the OLED ecosystem, LG will likely have a greater chance to outmaneuver market leader Samsung.

Sony will be showcasing its OLED TV line-up at CES 2017 to be held in Las Vegas, U.S in early January. 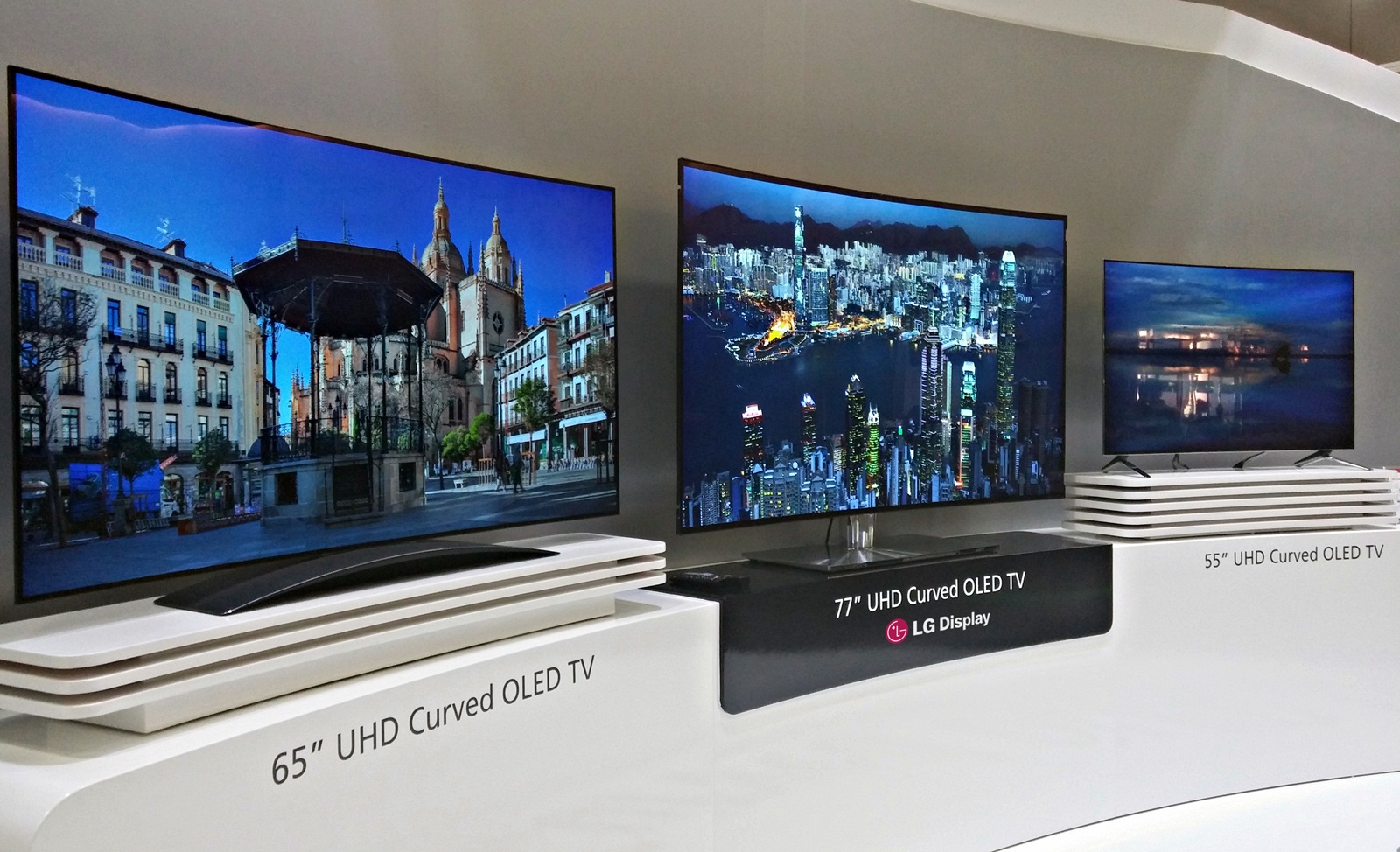