(iTers News) - Shipments of second-generation LTE basebands, commonly called Cat4, enabling mobile users to enjoy up to 150 Mbps bandwidth, barely exceeded 42 million in 2013. However, key chipset suppliers are stretching their muscles for next-generation basebands that will enable speeds of up to 300 Mbps, namely Cat6 chips. New findings from ABI Research indicate that cumulative shipments of Cat6 chips targeting smartphones are expected to exceed 700 million by the end of 2019.

“Although a number of chipset suppliers have announced their Cat6 basebands, mobile operators are not yet launching commercial networks that will allow users to enjoy mobile broadband speeds exceeding 150Mbps. An exception to this is SK Telecom which recently launched an LTE-Advanced service, offering speeds up to 225 Mbps,” commented Malik Saadi, practice director at ABI Research. 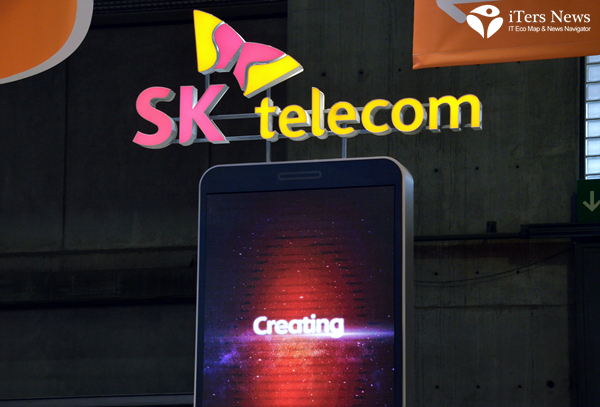 Qualcomm is the market leader when it comes to supplying LTE chips for mobile devices. The company maintained an unrivalled leadership across several generations of LTE, but with the emergence of Cat6, some specific competitors could challenge Qualcomm in this market space. However, other mainstream chipset suppliers such as Spreadtrum and MediaTek might enter the race for LTE speed quite late as these vendors will focus more on entry level LTE devices rather than competing in the very high-end segment of LTE market, where Cat6 chips will be deployed,” added Saadi.

Shipments of LTE Cat4 chips will be the most used category after 2016, with a market share of 55% that year. Although the use of early generations of LTE chips, notably Cat3, is decreasing, these chips will remain used in cost-sensitive LTE smartphones over the next few years but their market share is expected to be below 15% by 2019.

As operators start to launch the first flavours of LTE-Advanced through the use of carrier aggregation, mobile devices will increasingly accommodate high-bandwidth modems, notably Cat6, to take advantage of the network capacity. Cat6 chips are expected to be deployed in almost 3.6 million mobile devices by the end of 2014.

Shipments of this category of chips will grow steadily within the next 5 years to exceed 347 million by 2019, which represents 24% from the total LTE market. Chips enabling downlink speeds higher than 300Mbps will not appear in commercial devices until 2017 and their volume share will remain small in the foreseeable future.