(iTers News) - Global tablet shipments are expected to reach 205.5 million in 2014, less than 5% on year, according to WitsView, a research division of TrendForce. The tablet market is sandwiched between internal and external threats that are affecting market performance. Internally, tablets have lost their novelty to attract consumers, and cutthroat price competitions are creating a desperate atmosphere in the market. External factors at work, though, include competition from phablets and low-priced notebooks that are further dividing tablet market shares.

WitsView Research Manager Eric Chiou noted, “Leading vendor Apple tablet shipments have remained low in 2Q14, with shipments estimated to only have reached 13 million. Although, the company will be releasing new models in 2H14, it will have limited impact. Moreover, iPad might experience its first decline since entering the market in 2010, with volume expected to drop from 74.3 million in 2013 to 68.4 million in 2014. The decline will mainly come as Apple is unlikely to hold any major promotional or sales events.”

Second largest tablet vendor Samsung Electronics meanwhile is making great efforts to meet tablet shipment quotas, but growth has not met expectations with only 14% growth on year to 48 million in 2014 because of poor performance in both entry and high-end markets. The limited increase comes as the company’s GalaxyTabPro has seen less-than-expected sales due to high costs and because there are many other tablet vendors offering tablet products with similar specifications in comparison with the company’s GalaaxyTabLite product.The company’s overall tablet shipments are expected to reach 48 million in 2014 as a result. 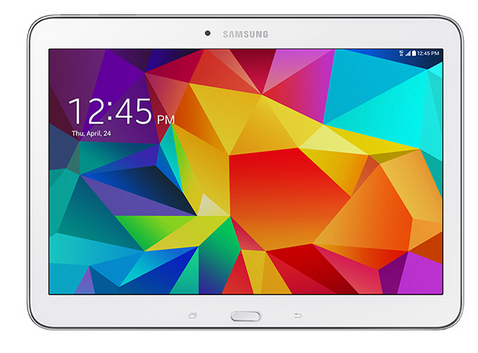 Additionally, Amazon and Google typically release high Cost/Performance ratio (C/P) products in the third quarter of each year but are expected to cool off in 2014. PC vendors such as Asus meanwhile are cooperating with partners like Intel in order to drive down costs. The end result is an expected increase in orders.

White-box tablets are also in the doldrums in emerging economies. Chiou added, “Due to 4G developments in China as well as lacking interest for simply Wi-Fi units means white-box shipments will take a hit. Wearable devices are also emerging, which will result in flat shipment growth for white-box units this year.”