(iTers News) - China is the global leader in the adoption of M2M technology with over 50 million connections or more than one quarter of the total M2M market in 2013, according to “How China is Set for Global M2M Leadership”, a new report issued today by the GSMA. Close collaboration between the country’s leading mobile operators China Mobile, China Unicom and China Telecom, state-owned enterprises and the government has enabled the market to grow dramatically in a relatively short period of time, laying the foundations for further expansion and the development of the Internet of Things (IoT). 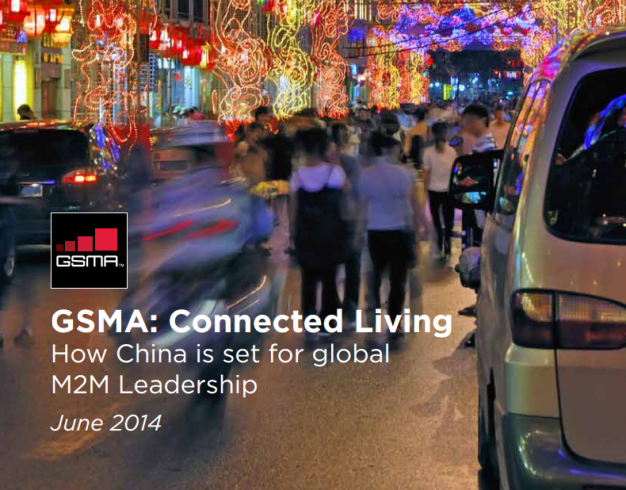 “China is a rapidly developing country that is investing in communications technologies that will make its cities smarter and provide a better quality of life for its citizens,” said Alex Sinclair, Chief Technology Officer, GSMA. “Proactive government support has benefited China and its mobile operators, whereas in many global markets, regulatory uncertainty has held back the deployment of M2M solutions. The addressable market and the opportunity for further growth is immense, especially when one considers the sheer number of ‘things’ such as cars or domestic appliances that could potentially be connected by mobile.”

Asia is the largest regional M2M market, accounting for 40% of the world’s 189 million M2M connections at the end of 2013. Asia added 55 million M2M net connections between 2010 and 2013 and China was the primary driver of growth in the region, adding nearly 39 million M2M connections during the period. Demand from the energy and transportation industries has driven much of this early growth, while M2M solutions are also gaining traction in the automotive, smart city, healthcare, education and retail sectors.

The report also reveals that China’s leading mobile operators have developed sophisticated M2M service propositions that go beyond the provision of basic connectivity. These typically combine a generic horizontal platform, designed to work across all industry sectors with dedicated vertical platforms for specific application areas, such as automotive or healthcare. All three Chinese operators stress the importance of working with partners to create technological and commercial platforms that can nurture a vibrant and innovative M2M ecosystem.