Meanwhile, the data indicates that in 2013 the sale volume of 4K TV reached 1 million sets, with a market penetration rate of 4%, with a big potential for market growth. It's predicted that 2014 will witness explosive growth of 4K products; the demand for smart TV is also increasing, with the market penetration rate reaching 48%, which is higher than that for 3D TV, with a total sale volume of 20.25 million sets, up 86.2% year on year. The popularization of 4G technology has made the network more convenient and smooth, which has paved a solid foundation in network connection for the further development of smart TV. 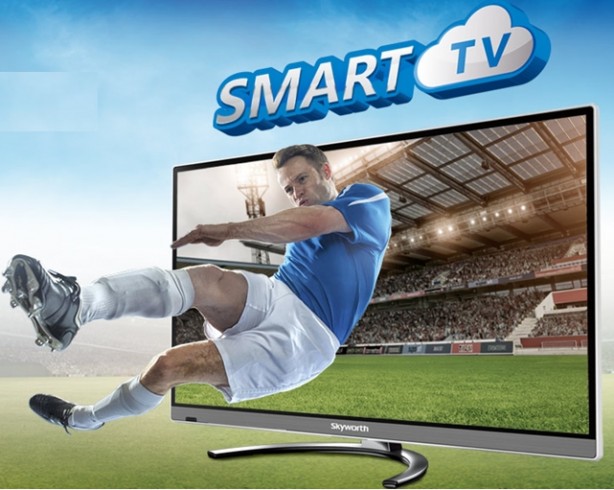