(iTers News) – Imagination Technologies reports significant deployment of its technologies in many products demonstrated at International CES 2014. Imagination’s technologies were at the heart of a broad range of products from IoT (internet of things) and wearables to the latest mobile phones and tablets to UltraHD 4K TV, automotive and more. 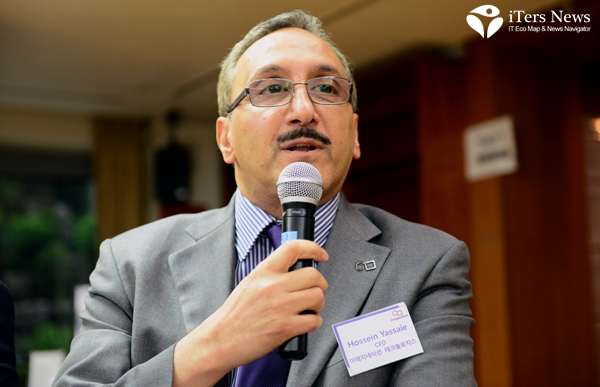 Imagination’s SoC partners were powering many of the latest products driving the future consumer experience, leveraging the broadening portfolio of Imagination’s SoC IP that enables ever more innovations in consumer electronics. For one thing,  PowerVR multimedia IP like GPU is at the heart of smooth UI, rich graphics and high-quality video and imaging applications. And, MIPS CPUs are in the pipeline to power  ultra-low power wearables and IoT devices, advanced networking, and smart media players.

It was clear at CES that the wearable and IoT revolution has begun, and Imagination’s technologies will be at its heart. Products at CES included smartwatches that leverage the MIPS architecture including those from Yifang, Tomoon, SmartQ, Geak and more – all now shipping in China. Other products included smart glasses with the PowerVR graphics advantage. In addition to the well-known Google Glass, this included the Lumus DK-40, Vuzix M100, Epson Moverio BT-200 AR, XOne Safety glasses, Recon Instruments Snow2 ski goggles and more.

CES also saw wearables-focused startups including Ineda, a company bringing together various Imagination IP cores in its ultra-low power Wearable Processor Unit (WPU) SoCs. Ineda demonstrated not only the exceptional low power consumption of MIPS which is enabling them to deliver a ground-breaking device, but also record bring-up time for their first-ever SoC, showing Imagination is the IP partner of choice for the highest quality IP that enables the shortest time-to-market.

Imagination’s technologies including Ensigma RPUs and Caskeid audio synchronization technology were on display in new connected speakers and radios from Imagination’s Pure division. Pure was named an International CES Innovations 2014 Design and Engineering Awards Honoree for its Jongo T6 wireless multiroom speaker, reflecting the rapidly growing reputation for wireless audio leadership of the Pure Jongo family and the Caskeid technology.

Imagination’s solutions are ideal for automotive applications from advanced driver assistance systems (ADAS) and displays to automotive infotainment products. At CES, TI showed off automotive reference designs based on its ‘Jacinto 6’ automotive OMAP processor that uses a PowerVR GPU, with endorsements from companies including HARMAN and Panasonic Automotive Systems Company. Mobileye also showed off its latest MIPS-based ADAS technology, and announced integration of its collision avoidance system with Accel’s VOYAGER connected car smartphone.

Powering the connected world of tomorrow

Imagination’s MIPS CPUs are used widely in networking solutions that power the connected world of tomorrow. At CES, Qualcomm Atheros showed a range of MIPS-based connectivity products from leading manufacturers. Also on display were Lantiq’s MIPS-based home connectivity solutions, and Cavium’s cloud to home solutions based on its MIPS-based 64-bit OCTEON and OCTEON Fusion SoCs.

A number of other products from major brands containing Imagination’s technologies were shown throughout CES.

Says Tony King-Smith, EVP marketing at Imagination: “We were delighted with the record number of strategic partners, customers and analysts who visited our suite at CES. The show confirmed that the electronics industry is shifting to a new phase, and Imagination is ready. We’ve talked about trends such as wearables, IoT and UltraHD for years now, and we have invested heavily to develop an IP portfolio that enables these products to get to market at every possible price and performance point. We’re excited about what our SoC, OEM and applications partners will bring to market throughout 2014 and beyond, leveraging our industry-leading technologies to drive the next wave of electronics innovation.” 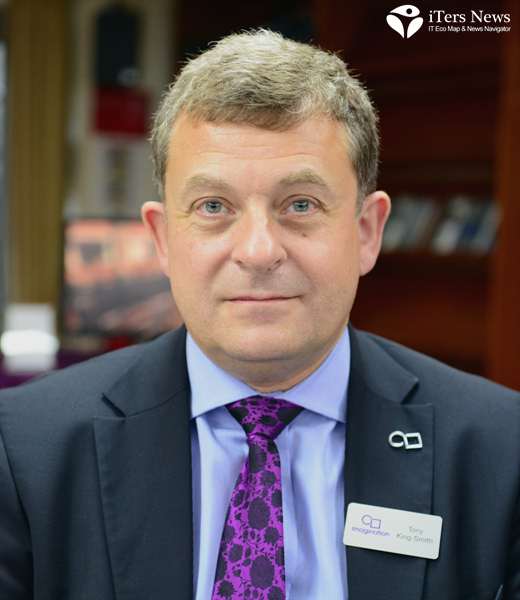