The move is LG’s effort to seize the leadership in the premium TV market by not only strengthening its position in the OLED TV market but also in the LCD TV market. 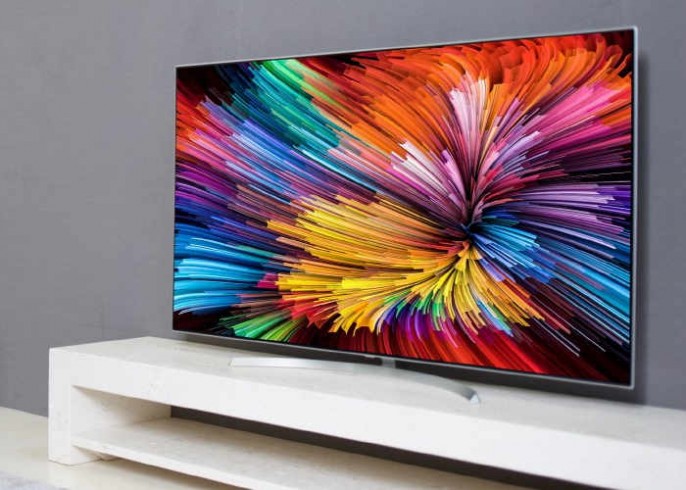 According to Korean vernacular IT daily Electronics Times, LG will not only supply its Nano Cell LCD panels for its own captive market LG Electronics, but also for Chinese makers’ TVs- a move to expand its NANO cell display ecosystem.

Chinese TV makers throwing their weight behind the NANO cell technology are  Skyworths, Konka, and Chang Hong, which have introduced Nano Cell LCD TVs at the CES 2017.

The Chinese TV makers’ rally behind the NANO cell technology will turn up heats in the race for a next generation of LCD display technologies, as LG’s backyard archrival Samsung is pushing for quantum dot display technology.

Samsung is rallying Hisense, TCL, Haier, and Le Eco behind its quantum dot or QD technology.