Back in September, Samsung Display signed a deal to invest 35 billion won for a 9.8% stake in the Chinese LCD panel maker’s 11th generation of LCD fabrication facilities.

Under the terms of the agreement, Samsung Display was entitled to get about 10% of the production at the 11th TFT-LCD fabrication facility and sell them under its brand name.

CSOT broke ground for the 11th generation facility in late Nov. The facility is scheduled to go on-line from 2019, mainly rolling out 43-inch, 65-inch and 75-inch LDC panels at a monthly capacity of 140,000 glass substrates.

It will take about 9.25 trillion won to complete the construction of the facility. CSOT will own the majority of 53% stake in the 11th generation of facility.

The joint-investment and cross-purchase deal represents uncertainties sweeping through LCD TV markets, as consumers are increasingly fed up with LCD technology and then turning to OLED for life-like picture quality.

To hedge their huge investments on the 11th LCD facility, CSOT and Samsung Display agreed to share the risk by jointly investing and sharing the production. 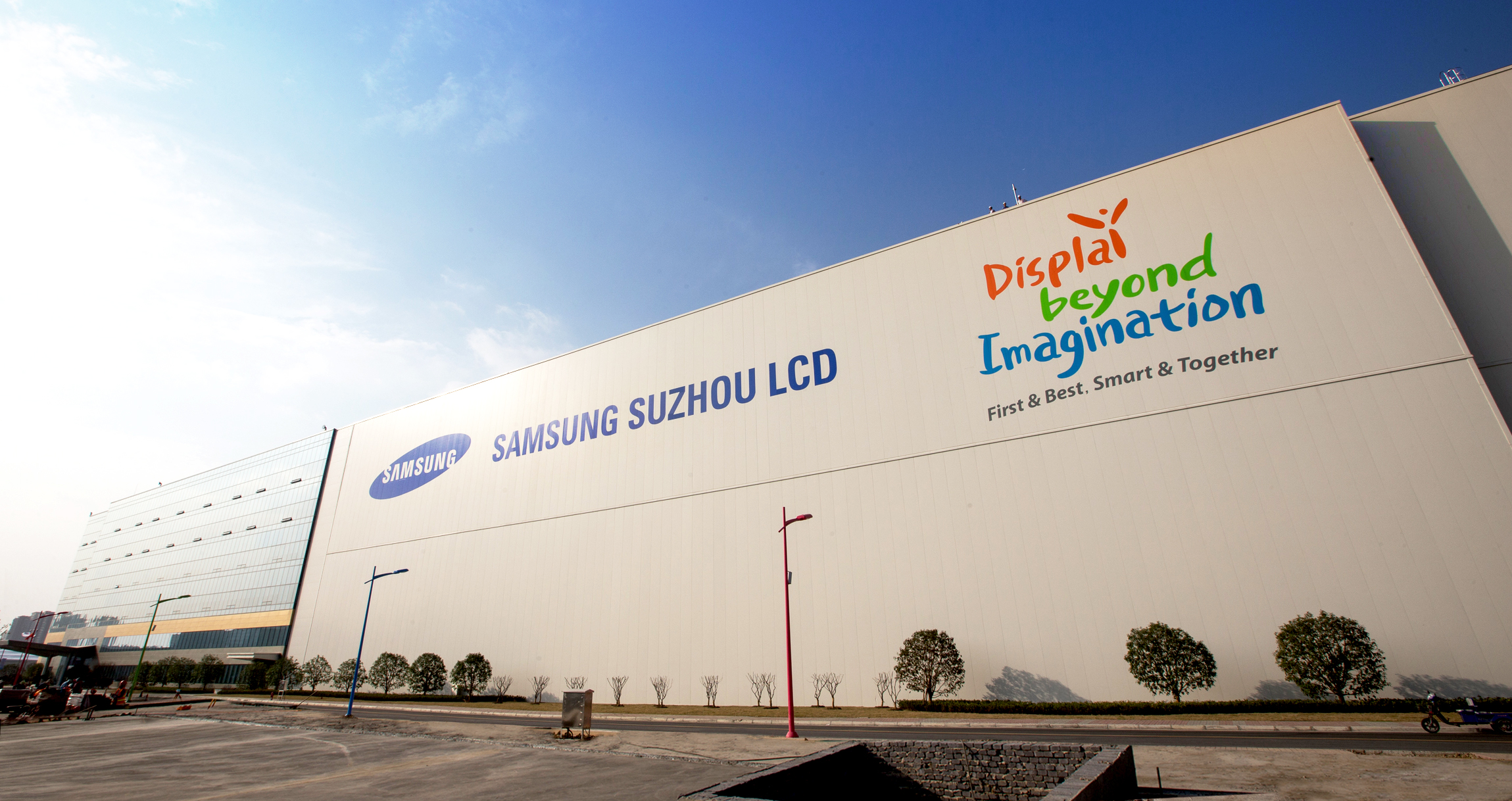 Samsung Display is no stranger to this type of deal. The company already did such deal two times. Back in early-2000s, Samsung and Sony signed a cross-purchase and joint-investment deal to share the risks involved in their joint investments into 7th and 8th LCD facilities, under which Sony was held responsible for consuming some portion of their joint production capacity.

A couple of years ago, Samsung also invited investments from TCL, a parents company of CSOT, in its Suzhou 8th generation LCD facility. TCL invested US$100 million in the facility for a 10% stake and in return shared some percentage of the production.

As self-luminescent OLED technology is rapidly spreading as a next generation TV display technology, threatening to displace LCDs, Samsung Display will likely outsource more of its LCD production to its joint-venture partners. Instead, the world’s largest display maker will concentrate more of its resources on small and medium size OLED production